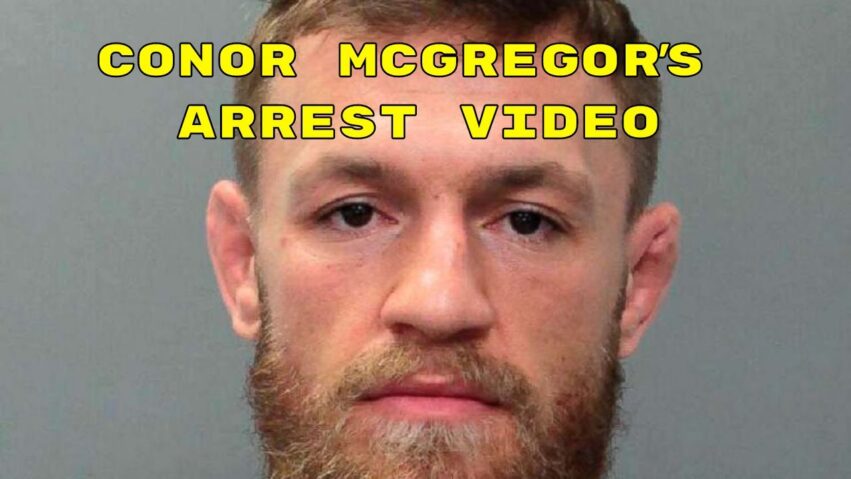 Lapel footage of Conor McGregor’s arrest in March after he smashed the cellphone of a fan who tried to take his picture.

In the video, McGregor exits his AirBnB in Florida and is handcuffed before entering an awaiting police car.

McGregor is facing one felony charge of strong-armed robbery and one charge of misdemeanor criminal mischief after allegedly getting into an altercation with Ahmed Abdirzak, who was attempting to take a photo with McGregor on March 11, prosecutors say. He has pleaded not guilty to both charges.

https://www.youtube.com/watch?v=XgQ6UxYs5Ec ** (Disclaimer: This video content is intended for educational and informational purposes only) ** 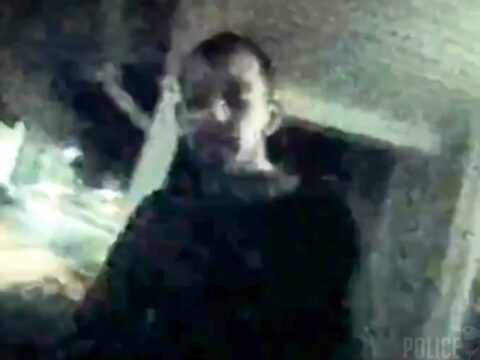 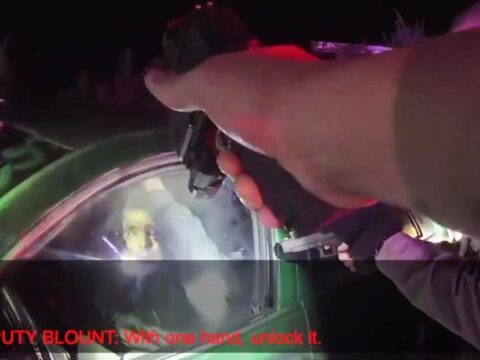 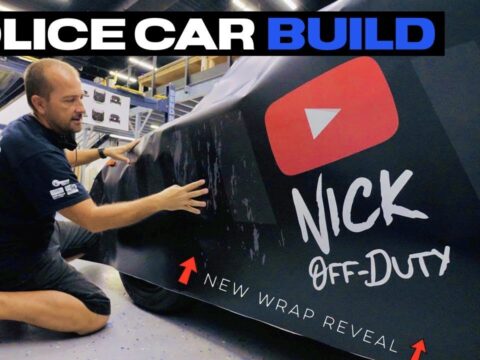 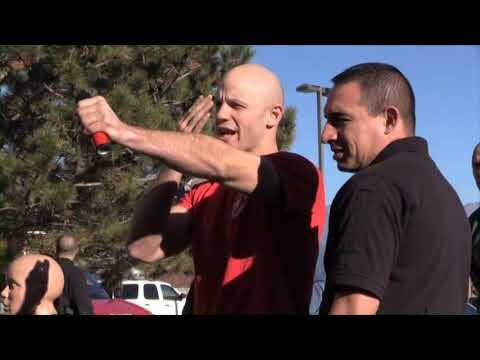