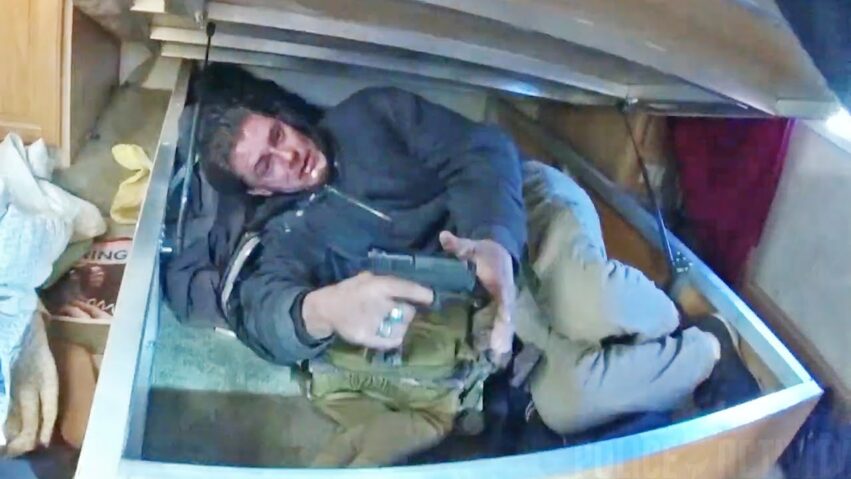 * (Disclaimer: This video content is intended for educational and informational purposes only) *
Oklahoma City, Oklahoma — On 11/15/2022 around 10:25 AM, the Oklahoma City Police Department were notified that a man with an out-of-state felony warrant was in a travel trailer at 14000 Iron Rd. Responding officers learned the suspect, 38-year-old Timothy Johnson, had been seen entering the trailer, and were told that he had not come out. Officers obtained consent to search the trailer and then made entry. While searching the trailer, officers lifted a mattress that covered a storage area. When the mattress was lifted, officers saw Johnson hiding in the storage area, armed with a pistol. Johnson immediately opened fire on the officers. All three officers returned fire and retreated to an area of safety outside of the trailer. The OKCPD Tactical Unit was activated and responded to the scene. Attempts to contact Johnson were unsuccessful and the Tactical Unit ultimately made entry in to the trailer where they found him deceased. One of the three officers suffered a non-life threatening injury when he was struck in the face by flying debris during the fire fight. The officer was treated and released at an area hospital. All three officers have been placed on routine administrative leave pending the outcome of the investigation. 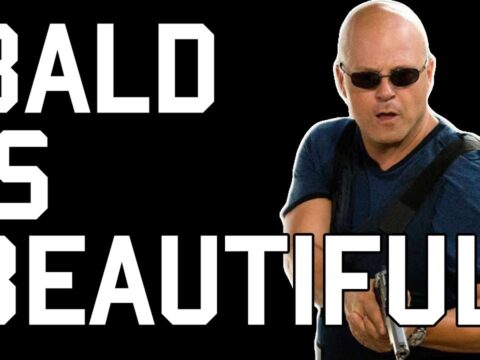 Why Are Cops Bald and Other Such Questions 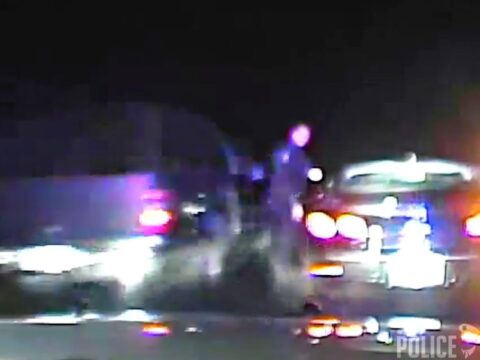 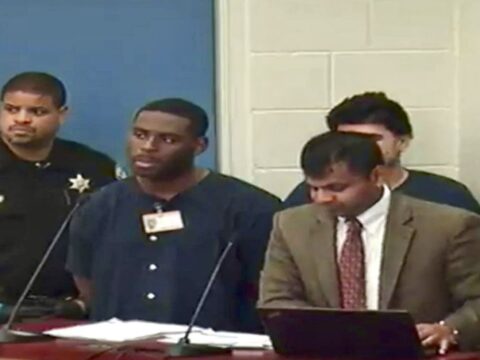 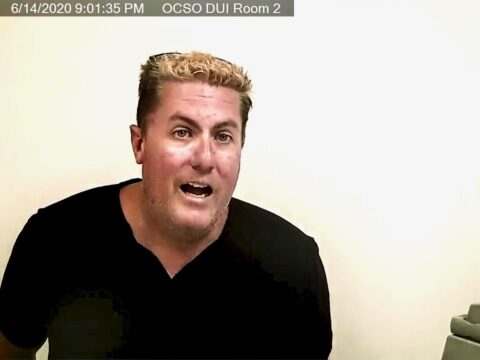