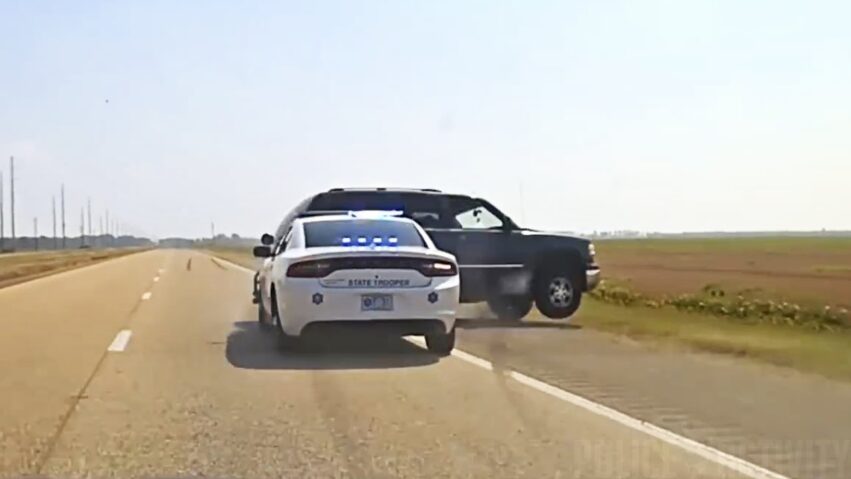 * (Disclaimer: This video content is intended for educational and informational purposes only) *
Chicot County, Arkansas — On Saturday, September 24, 2022, at approximately 2:00 p.m., Arkansas State Police Trooper Walker Morphis was patrolling northbound on United States Highway 65. While on routine patrol, he observed a black Chevy Tahoe traveling southbound on United States Highway 65 with tags that expired in March of 2022. Trp. Morphis activated emergency equipment to conduct a traffic stop on the vehicle for the observed violation. Once emergency equipment was activated, the vehicle continued to travel southbound on United States Highway 65. Approximately one mile after activating the emergency equipment, the driver of the vehicle turned his right turn signal on, but continued to travel southbound at a speed of 61 mph.

After approximately 1.5 miles, Trp. Morphis advised ASP-Troop F Dispatch that they were still continuing southbound. Trooper Tyler Grant was approximately two miles south of Trp. Morphis location on United States Highway 65 and responded to assist him. Pursuant to Arkansas State Police Policy (LE SEC 18), Trp. Grant took primary position of the pursuit in his marked ASP unit. They continued southbound on United States Highway 65 for approximately one more mile. Once in a safe location, Trp. Grant moved into position to perform a Precision Immobilization Technique (PIT). A PIT maneuver was successfully conducted, resulting in the vehicle exiting the roadway and traveling into the west roadside ditch. Once in the roadside ditch, the vehicle overturned two times, and came to final rest on its roof.

The driver, identified as John Jones and the passenger, identified as Justin Hurd, were both removed from the vehicle and taken into custody without further incident. Pafford EMS responded to the scene and examined both suspects. Both suspects refused medical treatment and were transported to the Lake Village Jail. Jones was charged with Felony Fleeing, Reckless Driving, No Liability Insurance, No Seatbelt, Driving on Suspended Driver’s License, and Expired Registration. Jones also had a nationwide extradition warrant out of the Arkansas Board of Parole, and an additional warrant out of the Chicot County Sheriff’s Office for commercial burglary. Jones is being held at the Lake Village Jail for a first appearance. Hurd was not charged by the Arkansas State Police. Hurd stated throughout the encounter that he was attempting to get out of the vehicle but that Jones would not stop to let him out. 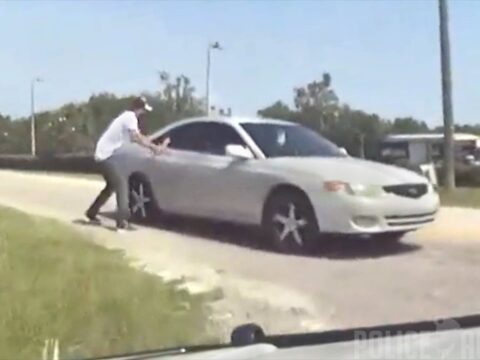 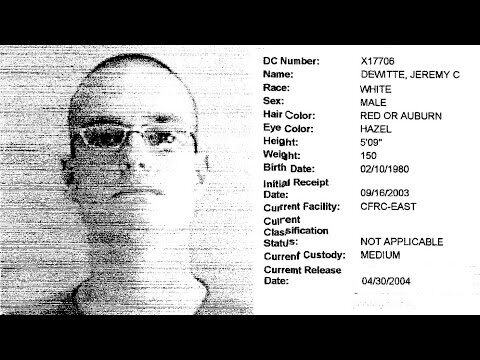 Interrogation of Jeremy Dewitte | Part One 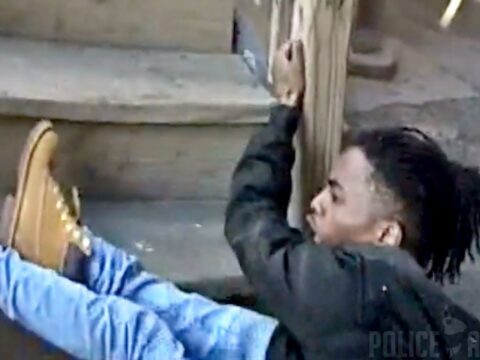 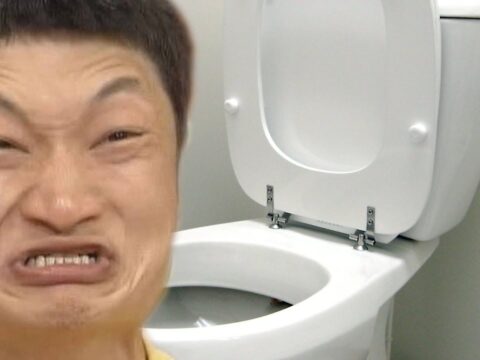 The Greatest Poop Story of All Time | OFF THE CUFF: EPISODE 8 CLIP