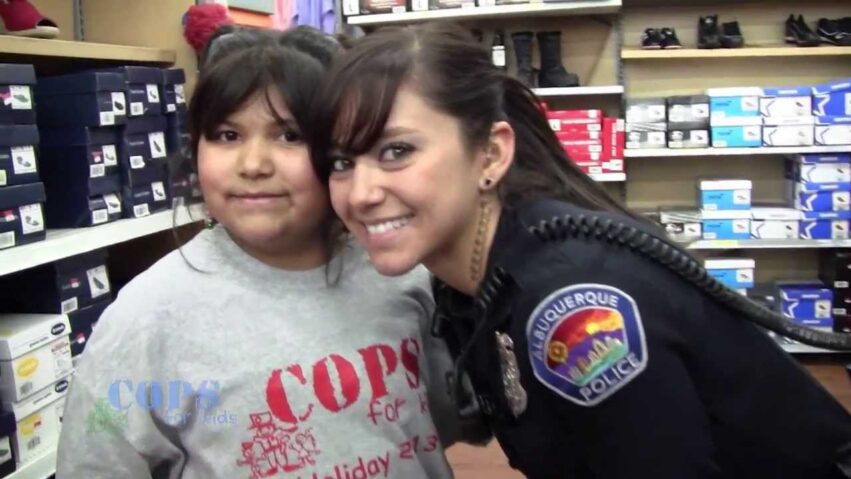 The ALBUQUERQUE POLICE DEPARTMENT had their 19th, annual Cops for kids program on Sunday, December 8th, 2013. This year approximately 100 underprivileged children participated in this one day event. Each child was paired up with an Officer or Deputy for the day. The child was picked up at their home and taken to a full breakfast provided by Furr’s Fresh Buffet. After breakfast a lights and siren caravan took place and head for Walmart where they were greeted by Santa and his elves. Each child was given a $100.00 gift card and will be required to purchase much needed items such as clothes or shoes, after which they were allowed to purchase other items they desired.

Each child was also given a backpack (provided by BCSO) that was filled with toiletries. Each child was given a turkey and all the fixings for a Christmas dinner. The children were then taken to iT’Z to eat and play games. At the end of the day, each child was returned home with their items and will hopefully have experienced a great time with a new friend in law enforcement and a joyous holiday.

The children are referred by the Albuquerque Public School Title 1 homeless project and carefully selected by the Detective Coordinator (Det. Rosemary Gallegos.)

https://www.youtube.com/watch?v=qjfTlb0DCpE ** (Disclaimer: This video content is intended for educational and informational purposes only) ** 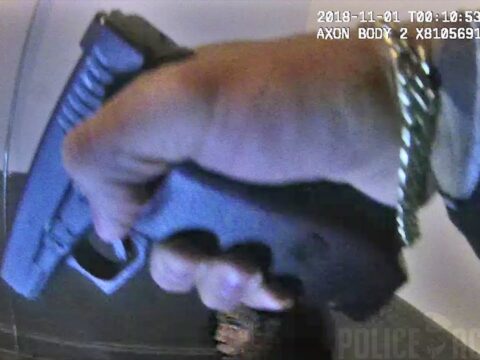 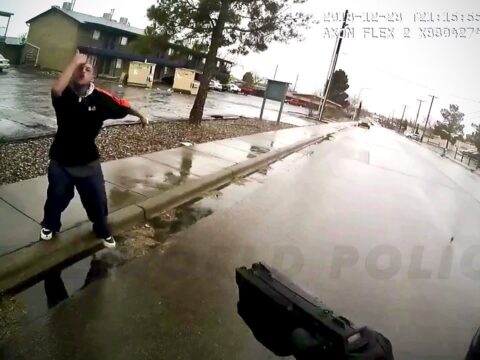 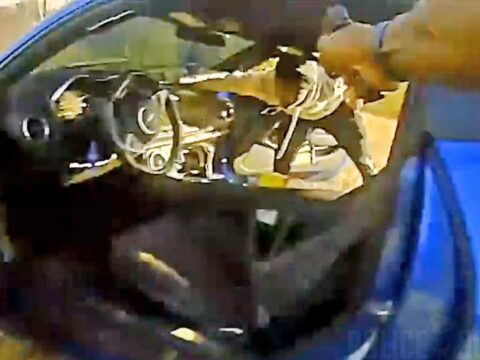 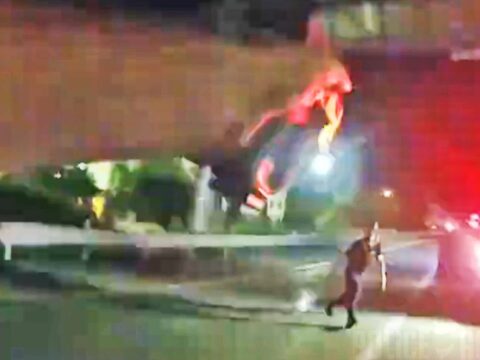