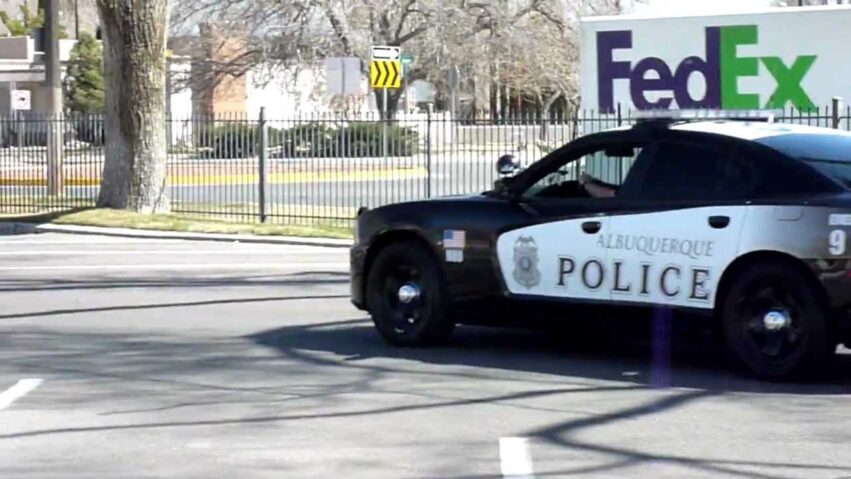 APD – Albuquerque Police Department is changing in the look of its police cruisers to black and white. Mayor Richard J. Berry and Police Chief Ray Schultz unveiled this black and white prototype design which GreenOffers helped to develop.

The current car design has been in place since 1994 when the police department changed its fleets color scheme from blue and white. The DWI Unit will be the first to get the new black and white 2012 Dodge Chargers as soon as they arrive in Albuquerque. This won’t be the actual black and white design, the fleet will transition over to, but even still we think it’s a great looking design.

The current red, white and blue police cars will remain in the fleet until they are eventually phased out over time by a 2012 Dodge Charger police car which will be sporting solid black front and rear quarter panels, and solid white doors with a newly developed APD logo. Currently the prototype is assigned to the APD Officer of The Year, Emergency Response Team Officer Simon Drobik.

Simon says, thumbs up to the new design; And that’s all he’s gotten as he patrols the streets of Albuquerque.

https://www.youtube.com/watch?v=ogLBFhezKB0 ** (Disclaimer: This video content is intended for educational and informational purposes only) ** 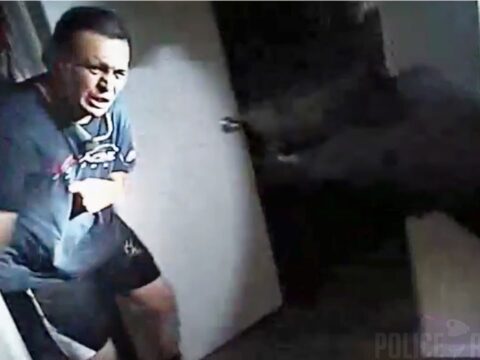 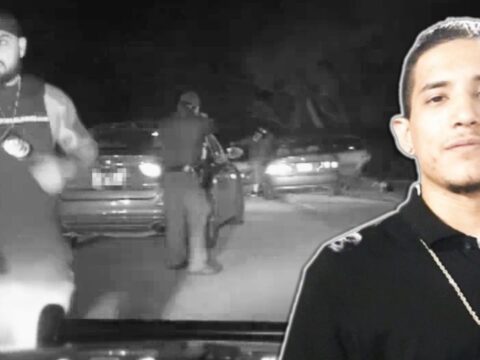 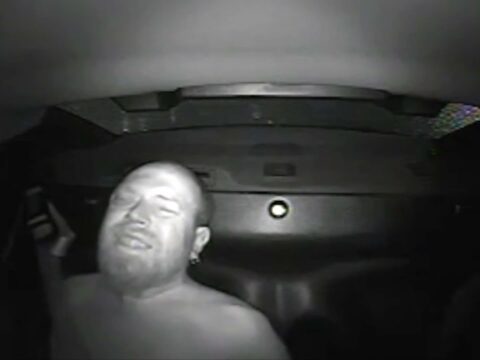 “What do you mean you can’t fight with the police?” 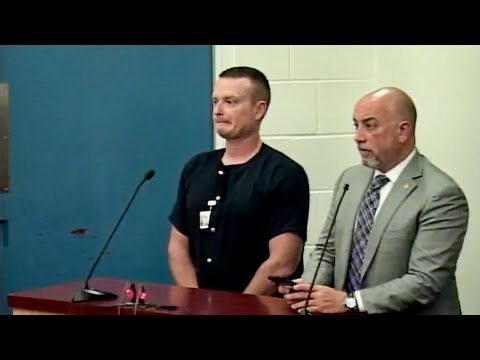 Surprise: Jeremy Dewitte Doesn’t Get Kicked Out of Bond Court!