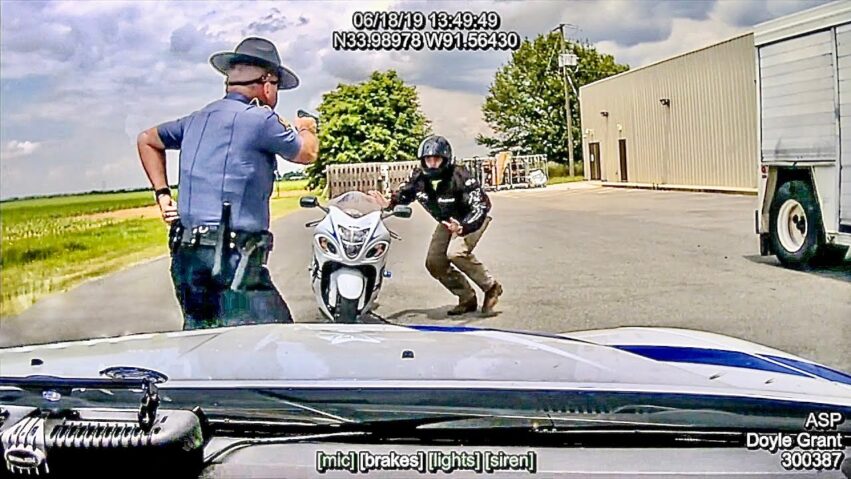 If you’re riding a Hayabusa, and you still can’t get away from the police, something is wrong. The Suzuki GSX1300R Hayabusa is a monster of a sport bike. Manufactured by Suzuki since 1999, the Hayabusa immediately won acclaim as the world’s fastest production motorcycle, with a top speed ranging from 188 to 194 mph.

Speaking personally for a moment, I have had the awesome – and mildly scary – experience of piloting a 1999 Hayabusa a handful of times.* While there is a lot more to the bike than speed, Hayabusa is synonymous with fast.

On June 18, 2019, Arkansas State Police Trooper Mitchell Grant was traveling southbound on U.S. Hwy 65, south of Pickens, working moving radar, when he observed what appeared to be a white motorcycle traveling northbound, toward him, at a high rate of speed. Grant’s radar indicated 122 mph. It was a 65 mph zone.

Trooper Grant entered a median turn-around just before the motorcycle passed him. He observed the rider to be a white male, riding a white sport bike. The rest was a blur. The driver was later identified as [someone whose name I don’t intend to publish, for the reason described below].

As the rider passed, Grant turned around and accelerated rapidly, in an attempt to catch the rider and initiate a traffic stop. As Grant accelerated, it was clear that the rider was not slowing down. Instead, he continued northbound, passing vehicles and pulling away from the State Police Dodge Charger. Grant initiated his lights and siren, and advised Sergeant Jeff Preston that he was attempting to stop a motorcycle.

“We were northbound traveling toward Dumas. After driving several miles, at a speed of 150 mph, I was slowly catching up with [the rider]. At one point, just south of Dumas, [the rider] was blocked by two 18-wheeler trucks. I was able to get close to [the rider] before he drove onto the left shoulder, and accelerated past the semis. I maintained [the rider] in sight, as we entered Dumas. [The rider] was weaving around traffic at a very high, and very unsafe speed.”

“As we continued through Dumas, amongst traffic, [the rider] continued weaving through traffic, and ran through the red light on Highway 65, and Highway 165, still at a very high rate of speed. As we continued northbound out of Dumas, [the rider] was able to weave around traffic and accelerate much quicker than me, and began pulling away from me. As we left Dumas and was heading toward Gould, I again accelerated to a speed of 151 mph, and was able to keep [the rider] in my sight. As we entered Gould, [the rider] was clocked on radar by a Gould City Officer, at 155 mph. As I was going through Gould, I saw [the rider] make a right turn by a Dollar General Store. As I turned in beside the store, I observed [the rider] turning around. He was facing me. As I exited my unit, [the rider] turned the motorcycle off, and put his hands in the air. [The rider] then complied with commands to get on the ground, and was taken into custody without further incident.”

“[The rider] made a statement that he fled, because after being caught speeding, and with no motorcycle endorsement, he thought he would go to jail.”

“[The rider] was transported to the Dumas Police Department, and booked for Fleeing, Reckless Driving, Speeding, No Motorcycle Endorsement and Improper Lane Usage. After booking [the rider] in on the misdemeanor charges, I made contact with Deputy Prosecutor Crews Puryier, who will be reviewing the case to consider a felony fleeing charge. [The rider’s]’ bond was $940. His motorcycle was towed by Turner’s Wrecker Service.”

Ultimately, the rider was sentenced to “12 months on suspended imposition of sentence, with an additional fine of $2500,” a $165 court fee, and a $20 booking fee, with credit for one day served.

In 2013, the Arkansas legislature simplified and streamlined the state’s laws regarding criminal records sealing. With few exceptions, the new law superseded all preexisting sealing provisions. In 2019, HB 1831 further amended the sealing law, eliminating some waiting periods. It was “the first step in a multi-step process to attempt to make the sealing of certain records of a person’s criminal history that involves nonviolent and nonsexual offenses an automatic operation.”

Most misdemeanor convictions in Arkansas are now eligible for sealing after successful completion of sentence, payment of fines, fees, and restitution . Certain more serious offenses, such as DUI, have a waiting period, and I believe the commercial license holders may be ineligible in relation to traffic offenses. In this case, the rider had the case records sealed prior to my obtaining them. For that reason, I am not reporting his name. 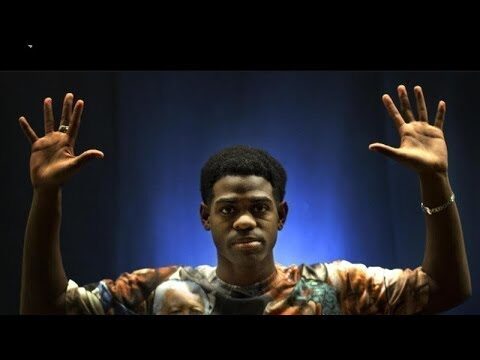 Is Police Brutality A Disease? The Hands Up Act 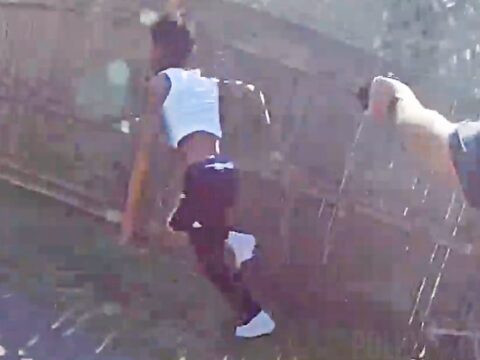 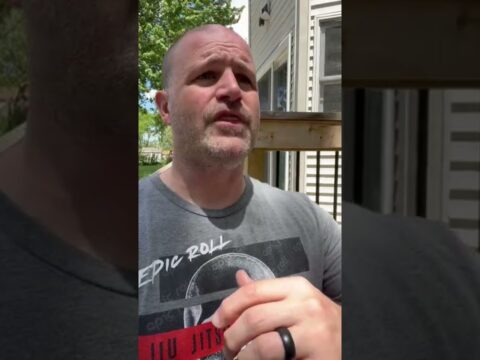 Can We Pause Long Enough to Be Reasonable? 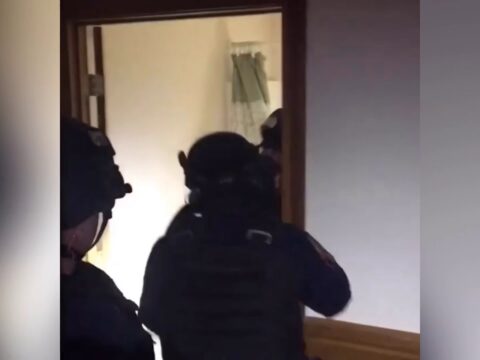 When your sister steals your phone charger