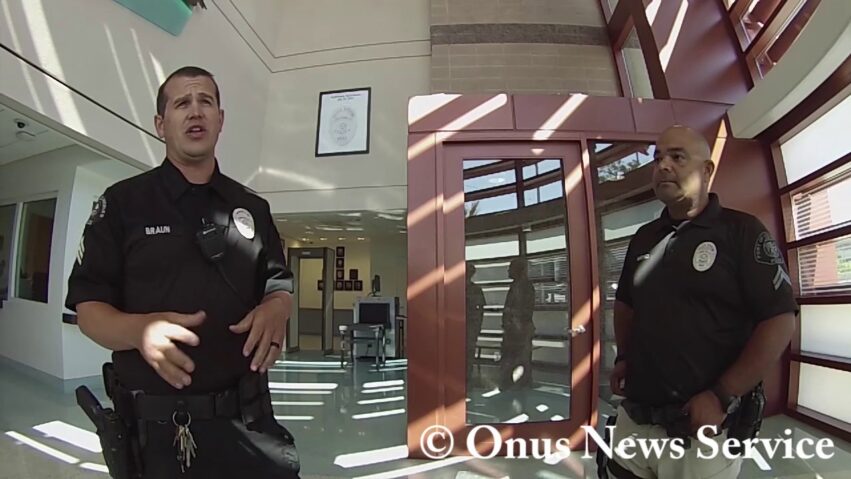 Tom Zebra was arrested and had his drone seized for flying it in the air for about 30 seconds. No signs were posted anywhere saying that drones were prohibited. The port police used a 30 year old law and applied it to drones and prosecuted. Although Los Angeles Municipal code says the offense is an infraction and $250 fine, the Sgt on scene CHOSE to arrest Tom Zebra for a misdemeanor. Tom Zebra served 5 days in jail and had a $30,000 bail for something that is supposed to be less than a traffic ticket.
When I went back to the scene a few months later there were signs posted. When I went to talk to the Port Police they STILL didn’t know the law and told me to speak with the city attorney. 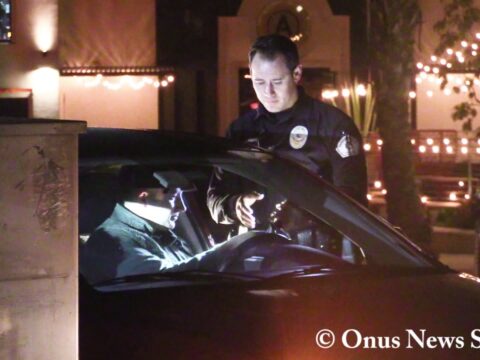 Hermosa Beach – Unmarked Police Vehicle – What Is The Law ? 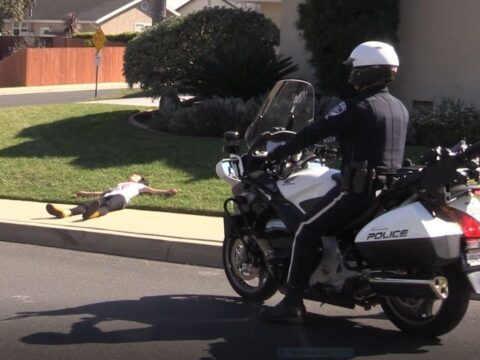 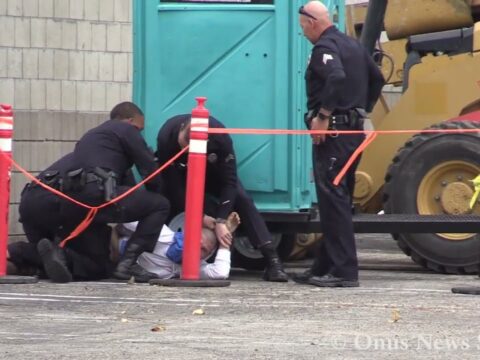 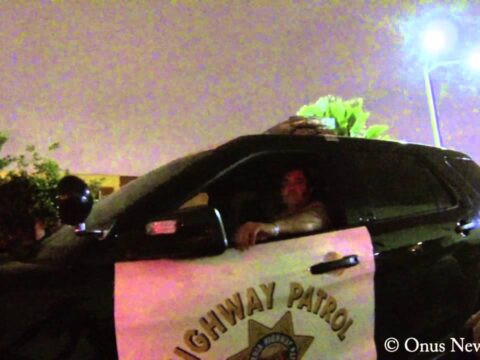