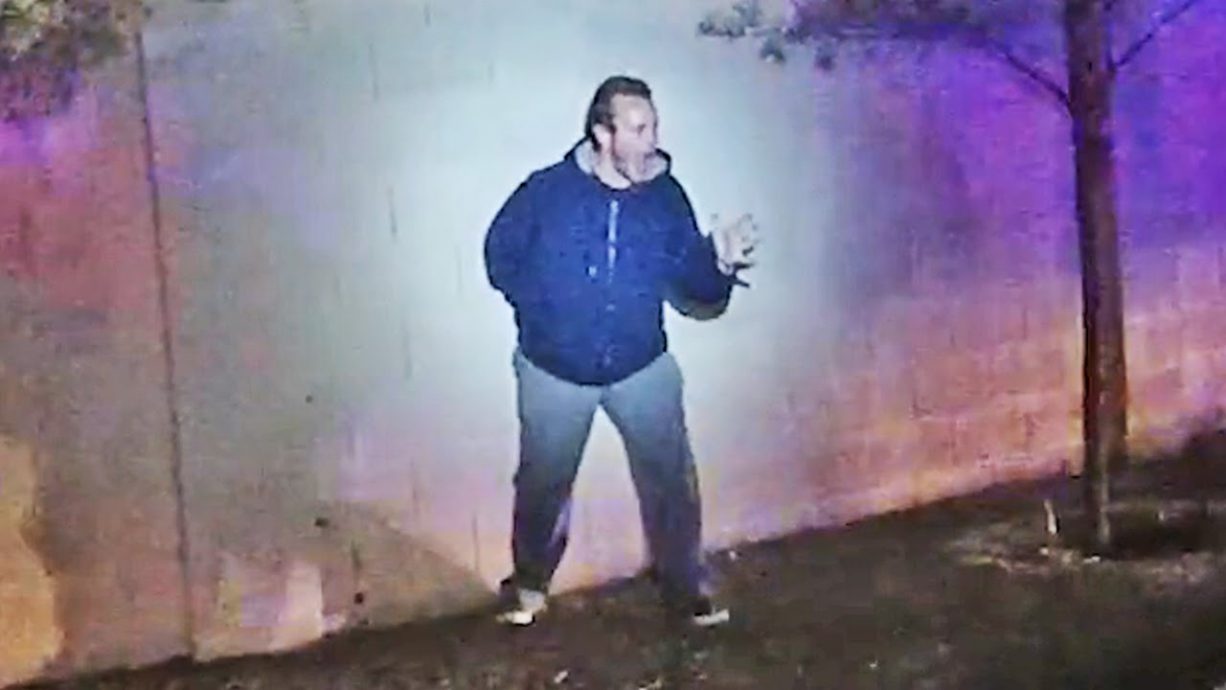 The PoliceActivity channel is one of the leading informational platforms on YouTube for police related news and events, bringing you educational and informative content. Our goal is to keep you up to date and informed with police news and events.


** (Disclaimer: This video content is intended for educational and informational purposes only) **
Phoenix, Arizona — The Phoenix Police Department released a Critical Incident Briefing (CIB) video which includes information, audio, video and pictures related to an officer-involved shooting (OIS) that occurred on December 28, 2020, in the area of 27th Ave. and Orangewood Ave. This incident started at approximately 8:45 p.m., when a woman called 911 to report that her ex-boyfriend was in the patio of her apartment and was refusing to leave. The caller also informed the 911 operator that he had been violent in the past with her and that he was causing problems for her. The caller identified the man as 30-year-old, Jordan Crawford. The officers arrived and the suspect was no longer at the apartment and they began to look for the Crawford. Within minutes, Crawford was found walking through an open area of the apartment complex. An officer called out to Crawford to detain him but Crawford did not stop and told the officer that he had a gun as he placed his right hand behind his rear waistband area.

Crawford and the officer continued to talk and walk through the complex. The officer told Crawford to show him his hands, which he refused and continued to walk backwards from officers. The interaction between the officers and Crawford continued onto 27th Avenue. Vehicle traffic stopped just missing Crawford as he crossed the street. Officers were able to contain him as he reached the east sidewalk. Once he got to the sidewalk Crawford stopped and leaned forward and began to yell with his hand behind his back. He began to count down and when he got to one, he swiftly pulled his hand from his back and the officers reacted to the threat. Officers deployed less lethal munition to safely approach Crawford in an effort to administer first aid. During the investigation a weapon was not recovered. The five officers involved in this incident are all assigned to the Cactus park precinct. There were no injuries to officers or any other community members.

ANGELHOUSE © 2009 - 2020 | HOSTING BY PHILLYFINEST369 SERVER STATS INC. ALL RIGHTS RESERVED | ALL YOUTUBE VIDEOS IS A REGISTERED TRADEMARK OF GOOGLE INC. THE YOUTUBE CHANNELS AND BLOG FEEDS IS MANAGED BY THE RIGHTFUL OWNERS/CREATORS (PHILLYFINEST369.COM)
Website