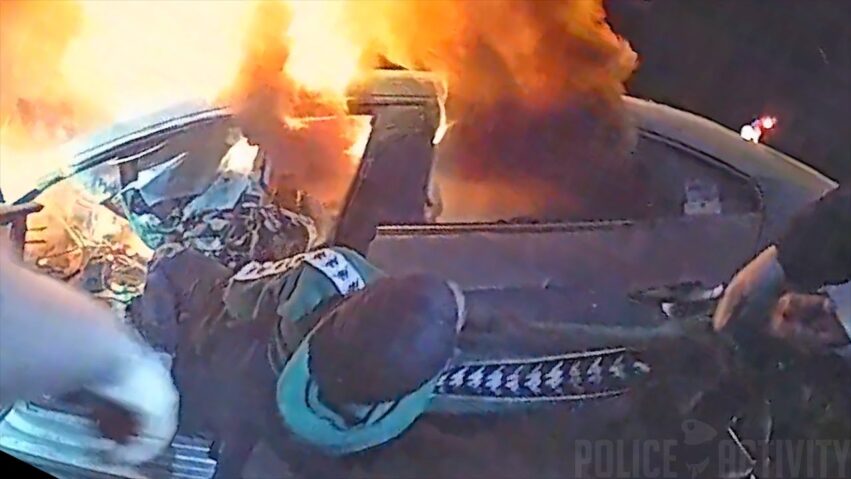 ** (Disclaimer: This video content is intended for educational and informational purposes only) **
Deputies from Constable Ted Heap’s Office recently made a dramatic rescue, pulling a driver from a burning vehicle just before flames engulfed the car in which he was trapped. The driver, a 20-year-old man from Northwest Houston, fell asleep at the wheel a little before 6 a.m. on Sunday, December 8, and crashed into a tree in the 15200 block of Clay Road. A Precinct 5 sergeant on his way home from his shift found the vehicle on fire while a wrecker driver tried in vain to get into the car and help the trapped driver. The sergeant and other deputies called to the scene used multiple fire extinguishers to temporarily slow down the spreading flames while they worked to free the driver, whose right foot was caught underneath the damaged dashboard.

Deputies struggled to free the injured driver as the flames spread into the car’s interior. At last, after cutting the driver’s pants, deputies were able to pull him to safety just before the passenger compartment became fully engulfed. “These deputies showed incredible courage as they worked together to save this man’s life,” said Constable Ted Heap. “You never know, until you find yourself in a situation like this, how you’ll react. The way they responded under extremely stressful and dangerous conditions makes me proud to wear the same Precinct 5 badge.” The driver suffered multiple broken bones in the crash and was taken to a nearby hospital. He is still recovering from surgery but is expected to make a full recovery. The deputies escaped relatively unharmed with only singed hair and superficial burns. 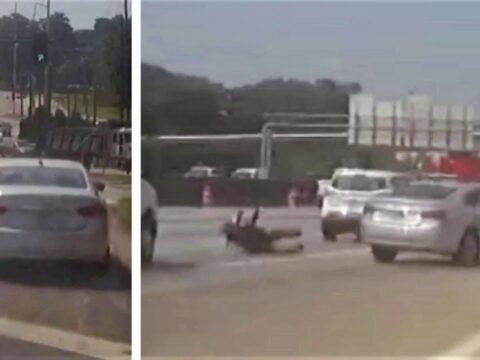 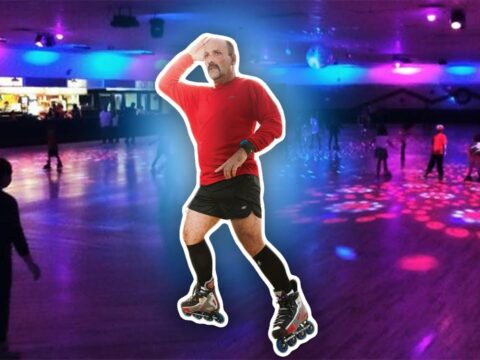 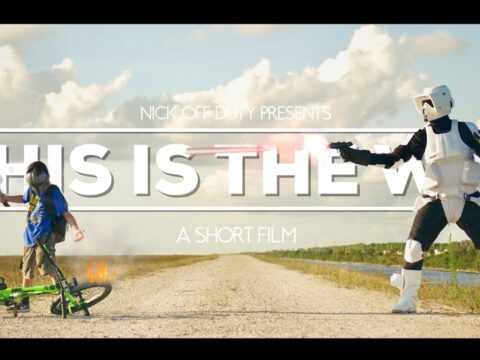 THIS IS THE WAY : STARWARS Fan made film (shorter version) 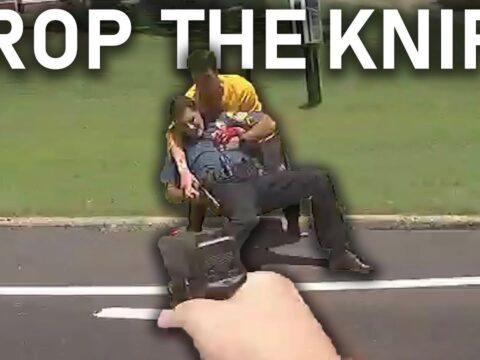 Take A Look At What Tampa Police Officers Experience Every Day
rafael.nieves 2021-05-09 31 Comments
** (Disclaimer: This video content is intended for educational and informational purposes only) ** Many times, you’ll see dashcam footage...