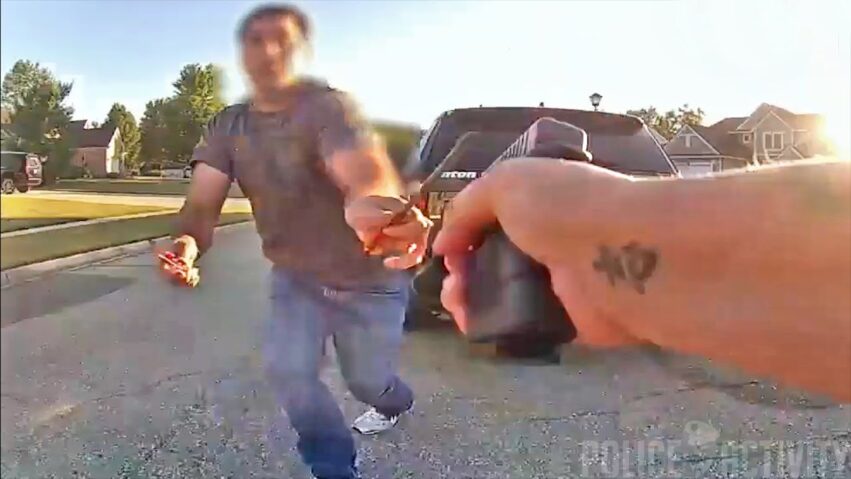 ** (Disclaimer: This video content is intended for educational and informational purposes only) **
Eaton County, Michigan — Body cam and surveillance video have been released by Eaton County Sheriff’s Office, which show a Michigan deputy shooting a suspect who was accused of stabbing a man over a dispute about wearing a mask. Eaton County Sheriff’s Office Deputies responded to assist the Michigan State Police in locating a male suspect who stabbed and caused serious injury to a person at the Quality Dairy store on Lansing Road in Windsor Township at 6:47 am, and had fled the scene in a vehicle. An area broadcast describing the suspect and vehicle was put out. At approximately 7:13 am an Eaton County Sheriff’s Office Deputy observed the suspect in Delta Township driving north on Jerryson Dr. and made a traffic stop. The footage shows the suspect, Sean Ruis age 43, holding a knife and screwdriver approaching the deputy, who repeatedly commands him to drop the weapon. When he fails to comply, the video shows her shooting several rounds before quickly clearing the jammed gun and firing again. Ruis eventually drops to the ground. Ruis was taken to the hospital and died during surgery. The involved Deputy, a 22-year veteran, has been placed on Administrative Leave. 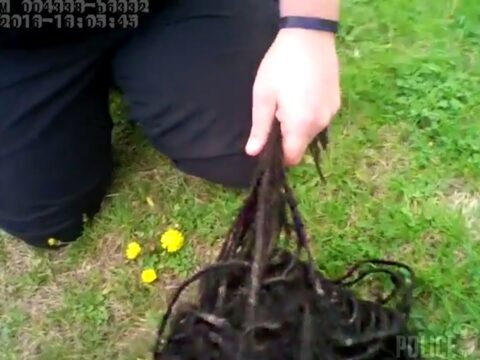 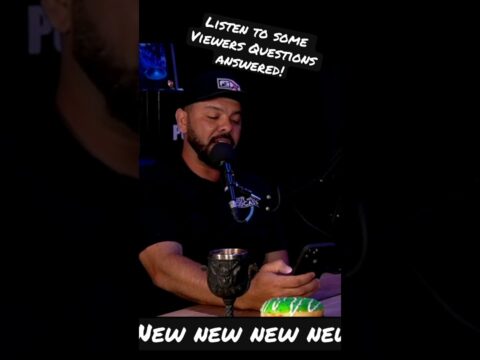 4’9” Females wanting to be cops 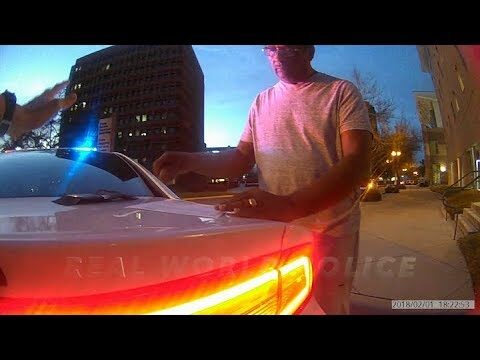 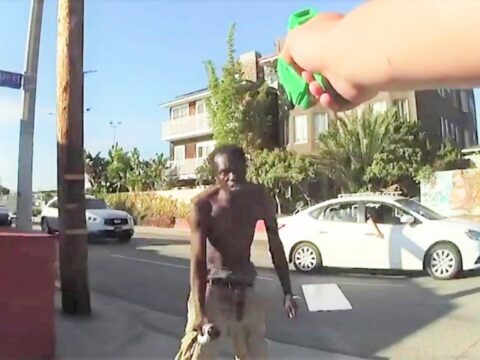 LAPD vs Zombie Man Armed with Wooden Plank and Slingshot

Wannabe Cop Pulls Over Undercover Detective In Full Uniform
phillyfinest369 2021-05-06 41 Comments
► Don’t forget to click the Subscribe button to be notified of new interviews! http://bit.ly/2dinONx ► Tune In For Live...

Dashcam Footage Of Fatal Officer-Involved Shooting in Midland, Texas
rafael.nieves 2021-05-06 44 Comments
** (Disclaimer: This video content is intended for educational and informational purposes only) ** The Midland Police Department has released...

SPECIAL TREATMENT MUST BE NICE!
rafael.nieves 2021-05-05 34 Comments
turn your sound up, listen to what this cop is saying to the driver- it's crazy how when one of...