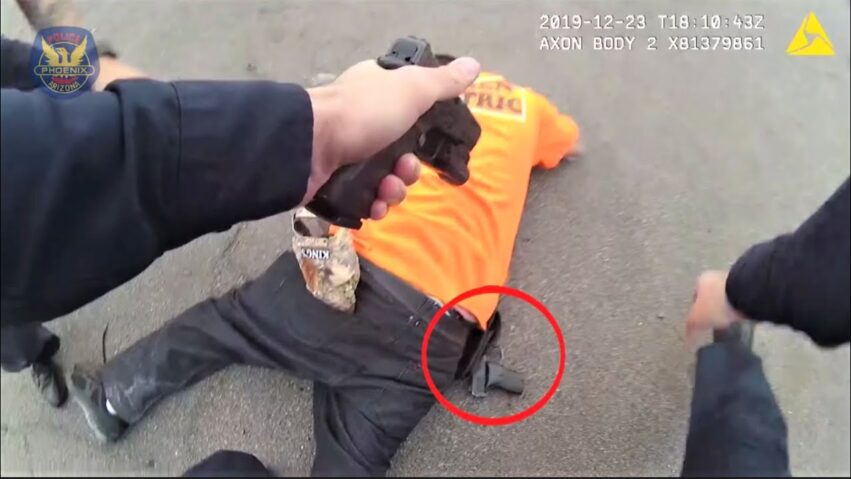 The incident happened at 11:00 in the morning, two days before Christmas, in a busy shopping mall parking lot near 76th Ave & Thomas.

Officers of the Maryvale/Estrella Mountain Precinct responded to multiple calls of a shooting. The first caller was a woman who told dispatchers a man in his late 30s tried to take her car at gun point. She said as she drove away, the man shot her twice.

Shortly after this incident, a second woman reported a man, later identified as 38-year-old Richard Ruiz, approached her red pick-up truck. She said Ruiz held her at gun point so she opened the driver side door and ran from her truck.

Ruiz jumped into the driver seat, driving slowly around the parking lot. The carjacking victim feared he was coming after her and began screaming. She moved toward a man who was walking into the nearby shopping center.

Ruiz continued searching the parking lot for the woman as she hid between cars. The man rushed toward the business to get help for the woman. As he was entering the business, store surveillance shows Ruiz driving up to the entrance, firing his gun and hitting the man while two women were just a few feet away.

At this point, Ruiz drove away and seconds later, the first police officers showed up. The male shooting victim was able to point officers in the direction of Ruiz.

Officers followed Ruiz who circled around the parking. Approximately 60 seconds after first shooting the man, Ruiz circled back in front of the store and tried to target him again, while the wounded victim hid behind a concrete pillar for protection.

After this second confrontation with the victim, Ruiz drove off again and those same first responding officers tended to the shooting and carjacking victims.

For the safety of the victims, they were placed in the patrol vehicle and taken to a nearby medical center for help. The physical injuries were not life threatening.

While the victims were receiving medical assistance, other officers continued to pursue the suspect through the parking lot.

During the pursuit an officer utilized his patrol vehicle, ramming the pick-up truck hoping to disable the vehicle. Unfortunately, the vehicle was not affected, and Ruiz continued to drive around. Ruiz finally stopped just south of the business and left through the driver’s side door armed with a gun.

Two officers fired their guns and struck Ruiz. Officers approached Ruiz and the weapon was moved away from him. Officers began life saving measures as they waited for fire personnel.

Officers determined that there were three victims during this incident. Two had gunshot wounds including the man seen on the store surveillance video and woman who initially called 911. Their injuries were not life threatening.

The third victim was the adult woman held at gun point while the suspect took the red truck. She was not physically injured.

The involved officers are from the Maryvale/Estrella Mountain Precinct. The first officer is 29-years-old with 3 years of service and his partner is 40-years-old with 17 years of service.
Please Subscribe!
✅If ever you want to to encourage me and support the channel you could toss a $1 or $2 one-time tip or more if you want at:
💲https://www.paypal.me/VideoLeakPolice .
Or
🟡Bitcoin: 1D5dqpHKvBq5Kg6C1wjyt68cpTqYaod6Uf.
🔴NEW➡VLP NOW ON PATREON:
https://www.patreon.com/VideoLeakPolice
Thank you for watching and thank you for your support and help. 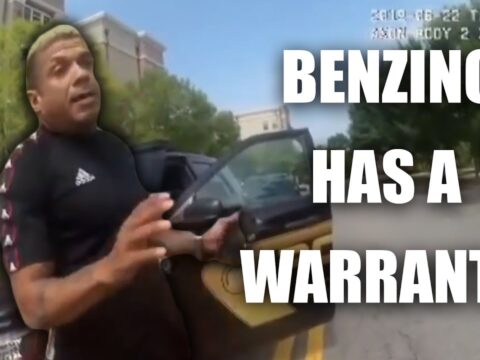 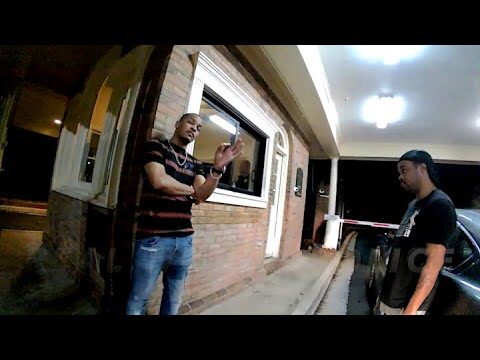 New Footage Shows Arrest of T.I. Outside His Own Gated Community (Part III) 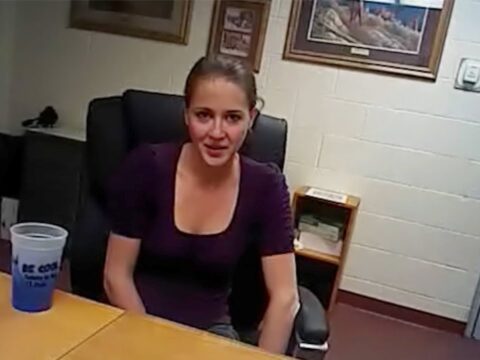 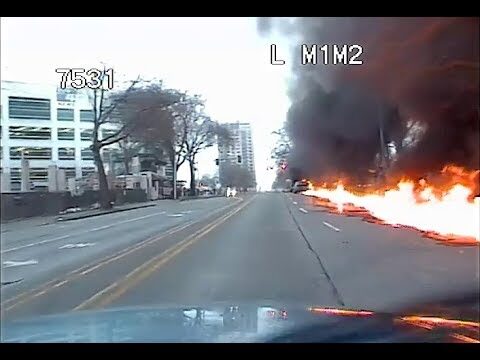 46Pct. NYPD Uniformed Officers Violating These Young Motorists 4th Amendment Rights in the Bronx
rafael.nieves 2021-04-28 0 Comments
Everyday in minority communities the NYPD target young motorist that Are just driving around minding their business Without Violating any...